Western countries, particularly the U.S., are directly responsible for the violence and destruction in Iraq, Afghanistan, Libya, and Yemen, from which millions of refugees are fleeing:

“We have reiterated that the Syrian future will be decided by Syrian people alone,” the Russian foreign minister said, including “the destination of Mr. Assad and any other politician in this country.” 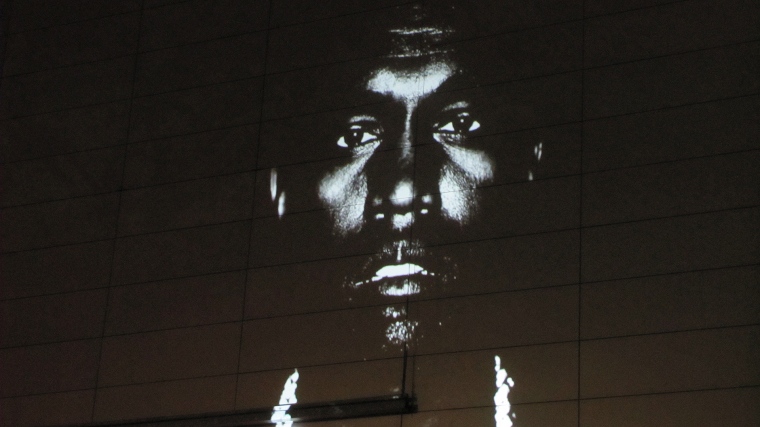 The political, religious & socio-economic conditions of the African-American communities birthed hip-hop, in the words of OG Q-Tip.

It was in response to Iggy Azalia’s rants about her role in pop-culture.

In his album, Yeezus, I believe Kanye is doing something very specific. He is challenging the foundation of Western civilization which has been responsible for institutionalized oppression of African-Americans. More specifically, Kanye has adopted the philosophical grievances of ‘controversial’ german philosopher Frederich Nietzsche, by criticizing the religious dogma of the Judeo-Christian conception of reality, morality & behavior. The Ubermensch, or highest potential of the individual, is suppressed by pseudo-religious propaganda, which Nietzsche believed was responsible for the pollution of the concept of God. This process, he called the “death of God.”

In a recent article he published, rapper Ras Kass explains the meaning behind his song, “How To Kill God”, in which he elaborated on the association between religious dogma & oppression of African-Americans and other minorities.

There is a tendency for American media outlets to lose it when artists, philosophers or popular figures of any persuasion make critical comments about the Judeo-Christian concept of God. It is quickly associated with fanaticism. The irony?

Movies like Exodus do no justice is portraying history. The Jews were probably not white. The jews, who are subjects of persecution, probably were & still are black, eastern, oriental.

When artists like Kanye West make bold claims like “I Am a God”, I could care less whether he believes it or not, because Kanye West isn’t the one brutalizing Africans in America & slaughtering children in the Middle East. I believe Kanye West’s message is to shake up the foundations of America so as to expose the hypocrisies and double-standards of this country which work against movements for collective consciousness.

The message of hip-hop has always been a positive one. It is just that, true freedom is often misunderstood and false portrayed. Hip-Hop & its artists, the genuine ones, fight to wake up the modern man, who has been sedated by forces of collectivism, conformity & power.