My debut Armenian anthemic album of masterful proportions is almost complete and will be dropping THIS November (date & title not yet revealed).

This will include show-dates in and outside of Orlando…

the music video for “Lavash”, the album’s single – and official “Lavash” merch (tees).

The album will be available via all streaming and purchasing outlets (not soundcloud – which means other than “Lavash” – the album won’t be free).

Man I’m humbled to take the stage with these magnificent musicians of all manifestations. Thanks for giving me the opportunity to share my sufi revelations with you // special thanks to Red Lion Pub for having us: 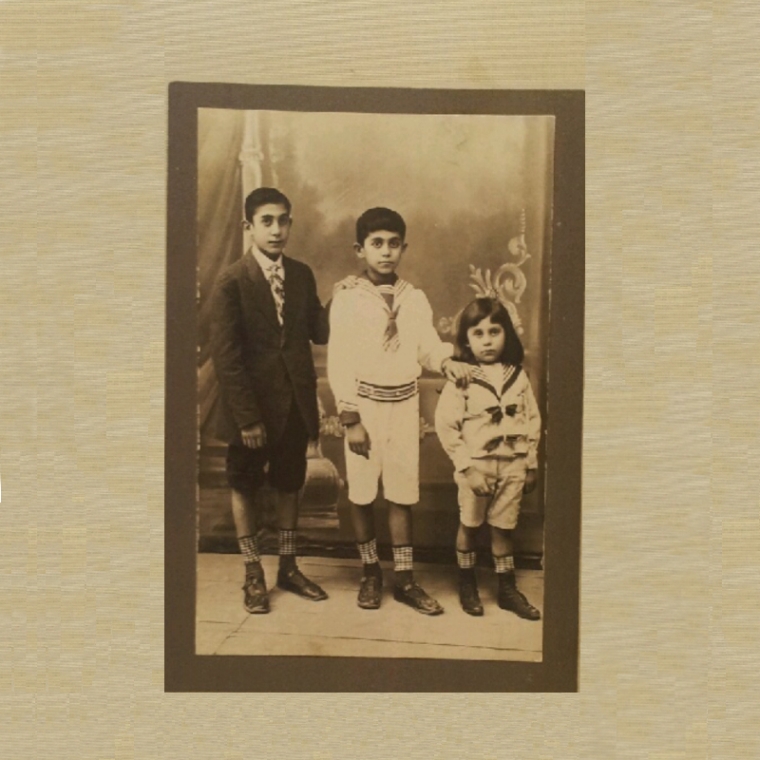 “He who is conceited cheats himself.”

A quote from my grandfather Yervant, a truly magnificent spirit in all his splendor. He came to this country in 1920 to study at Massachusetts Institute of Technology (MIT), the first ever Armenian-Syrian to do so, but was unable to stay due to troubles at home. I dedicate my pursuit of life’s wonder to him, from whom I have inherited this deeply embedded ambition.

What dawns on us but truth,
If not to convince the youth,
Like water from a fountain,
Whatever happens no excuse,
This is conversations with glory,
Face to face with time,
They hold banners of revolution
If the clock ticks past nine,
But after twelve its all hell,
though walls still stand like eyes through veil,
looking for salvation through a peephole in a cell,
like a priest and a king,
having dinner over bells. 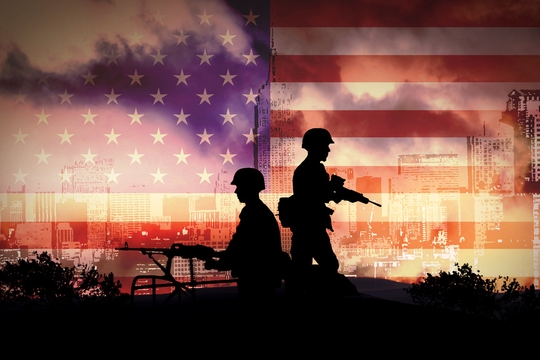 The invasion of Iraq by the US-led coalition in 2003 produced a new dilemma for Iraq – a vacuum of power. For almost 4 decades, the brutal reign of Saddam Hussein centralized power, and despite its brutality, stabilized the country politically. But many critics of authoritarian regimes in the Middle East blamed the vacuum of power on the brutality of the dictator himself. The rise of ISIS, and other terrorist organizations, are the products of the stubborn grasp on power held by dictators like Saddam. In Syria, the situation proved to be more difficult. What was initially a similar plan as Iraq broke down into an international competition for spheres of influence, particularly between Russia and America. The crises in the Arab world, spread like a domino effect. It seems that, since the 2003 invasion, toppling leaders was the agenda, but instead of resulting in progressive governance, it has produced a security disaster with an unprecedented rise in terrorism. Libya looks a lot like Iraq, but perhaps worse. It is in shambles – which is a hotbed for terrorists. Since Islamic radicalism appears to be the global menace to security, figuring out how to address these crises are crucial to America’s interests. How should the US respond? Well, the US has already chosen a trajectory of intervention. Based on the literature, I will argue that a reversal of US tradition of interventionism will reduce terror and the threat of insecurity caused by it (Kleveman 2006).

Terrorism rose sharply after 2003. This is supported by the global terrorism database. I argue this directly correlates with the highest period of foreign interventionism in the Middle East, from which terrorism is exported. Central Asia too is equally important as it exports much of the Islamic radicalism we see today (Rashid 2006). In Central Asia, terrorism rose sharply after 2004 – around the same time that the US administration began coordinating cooperative efforts with Central Asia’s most authoritarian dictator, Uzbekistan’s Islam Karimov, in efforts to suppress Islamic movements, radical and non (Olcott 2007).

Complete disengagement from the internal political affairs of sovereign states both in the Middle East and Central Asia will allow the natural course of events to unfold – whether that means conflict or not is uncertain. Citizens may choose to overthrow or support their leaders. But involvement by the US has complicated and enflamed tensions. It has blindsided progression in many of these underdeveloped parts of the world, resulting in higher terror recruitment, which ultimately affects the US.

Contrarily, it could be argued that the US ought to engage with rebel groups fighting against both extremists and authoritarians who together, are thwarting any progress and thus further inciting terrorism. In the case of Syria, it appears to be more complex, with the government cooperating against terrorism, unlike for example, the Mubarak, Gaddafi or Hussein regimes. Perhaps, a transitional process in phases could emerge here in which disenfranchised Sunnis can be reintegrated into the political process. But the intransigence of the leadership could prove to be detrimental to this cause. Perhaps this is precisely why the US has been unresolved in its Syrian-policy.