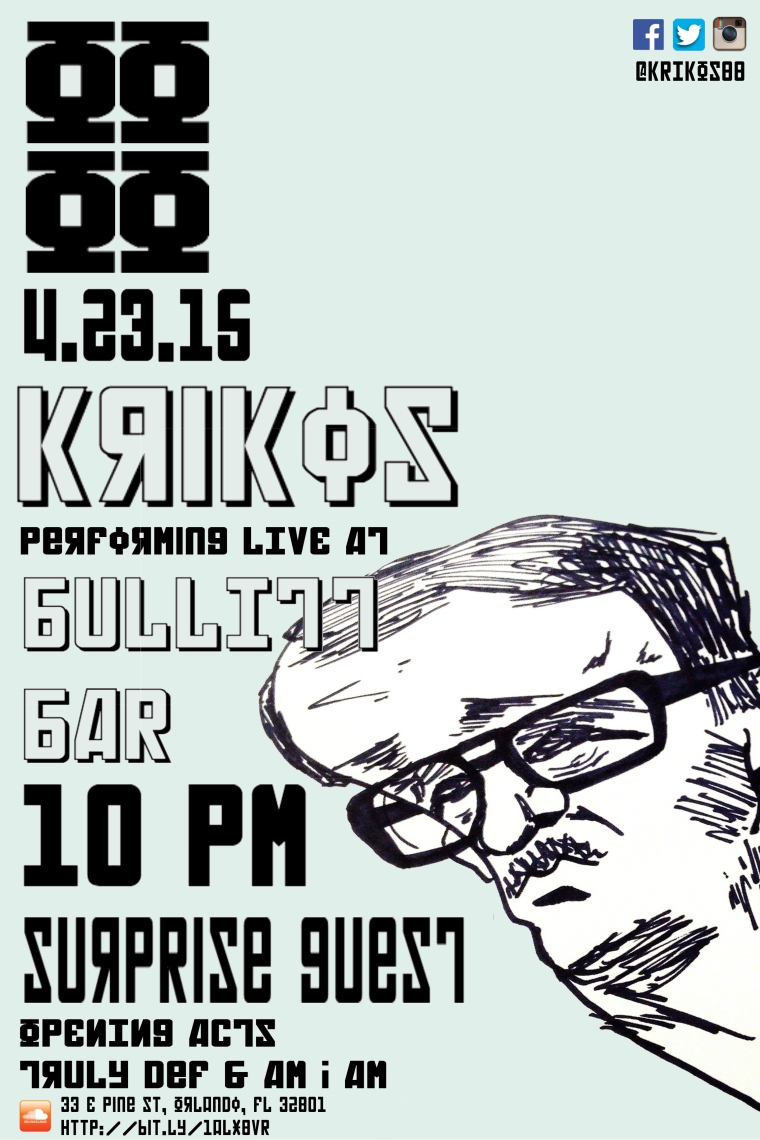 KRIKOS will be performing his debut self-produced hip-hop album #RiseoftheEasternSon on Thursday, April 23rd at Bullitt Bar, Downtown Orlando at 10 PM. Address information is as follows & can also be found on the flyer:

For inquiries such as bookings, features and/or production contact KRIKOSOfficial@gmail.com.

Merchandise, official CDs & other pieces will be available for sale at this event.

See you all there!

Presented by Colours of the Culture.

#RiseoftheEasternSon the full album produced entirely by KRIKOS himself is now fully available for streaming. Check it out here:

While this album is made available for free-streaming, as an up and coming artist I take all support very seriously! To purchase this album, click the following BUY NOW link below or visit my STORE page on this blog. 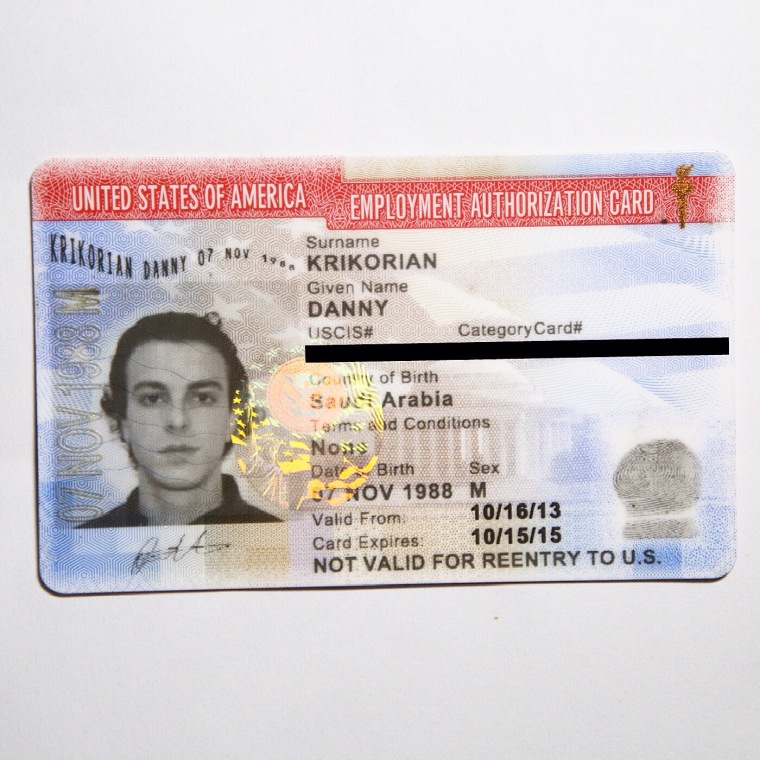 Peep Talib Kweli spitting his verse from #FLOSSRemix produced by yours truly, KRIKOS!

The struggle in Syria is inseparable from the struggle in Palestine. Oh God, thank you for inspiring me to write again. It has been some time. I must say this, for all the political pundits out there trying to draw quick conclusions and make premature correlations. Points:

1) Calling Hamas a terrorist organization for resisting Israeli occupation is like calling the Founding Fathers of America a bunch of terrorists for refusing to submit to the arbitrary imperialism and social customs of the British Empire.

2) The Muslim Brotherhood does not represent the Muslim diaspora in belief, practice, expression or ideology.

3) ISIS, Al Qaeda & Al-Nusra Front: all these out-of-the-blue islamists who spring up into our news feeds every once in while are not representative of the Muslim people, the Arab people, the Palestinian people, and they are likely all pawns of colonialists being paid off to take legitimacy away from moderate, liberal, secular and socially conscious arab resistance movements.

4) The American government is a battleground: you have to blame political actors not only the institution. Obama’s America is different from Bush’s America. Know where to place the blame.

5) There is a significant Israeli lobby presence in America that holds enough weight in both the public and private sectors to pressure politicians into certain decisions.

6) Democracy is a means to a greater end: a world where all men are self-sufficient; Republicanism seeks to prevent individuals from achieving a state of self-sustenance.

7) Saudi Arabia is an artificial creation based on a family name – oil wealth is concentrated in one family; which I believe is responsible for much of the wide-spread socio-economic misery in the Middle East.

8) Saudi Arabia & Israel are reliant on fundamentalism and self-idolatry.

When Brutus freed the Romans from Caesar’s absolute rule – he was hailed as a force of liberation – thousands of years later, however, it seems he is regarded with disdain – a traitor who ushered the end of rome, a jealous and devious shadow of Caesar. And so, in today’s world, as millions of westerners rush to their social media outlets to bring light to the protests and uprisings sweeping all these foreign countries, demanding ‘freedom’ from ‘dictatorial rule’, I am forced to ask: Are the uprisings forces of liberation, or are they jealous traitors looking for their chance at glory?