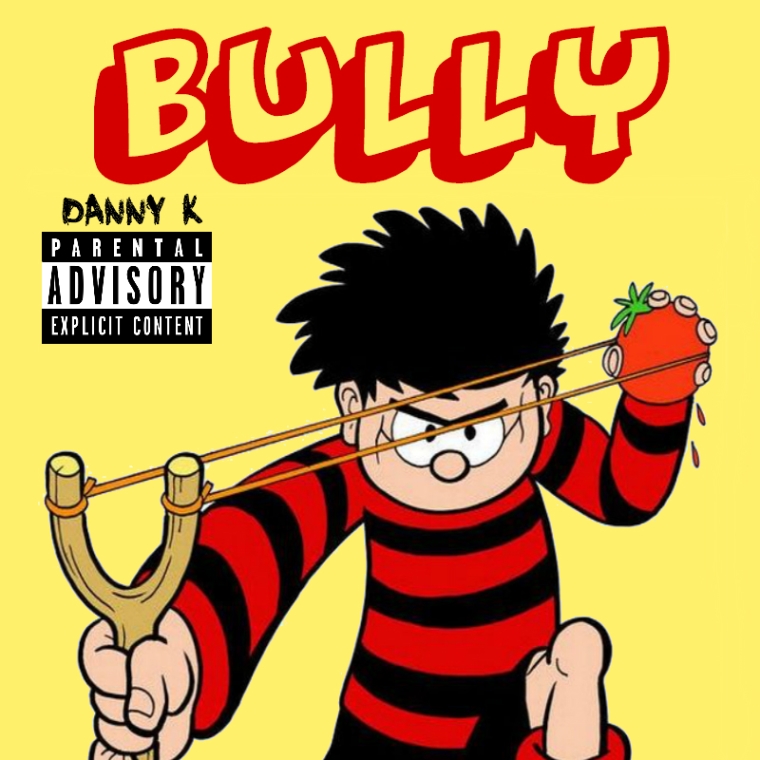 I speak for a lot of fearful people who are fed up with being bullied.
I’m back on my High School freshmen “French Classroom” aesthetics.
Real shit, local artists didn’t live up to the hype & should remain in their lane so intended destinies flourish & lead.
Theres poison among wanna be intellectuals, and also a new poison with these empty new wave of “TRAP RAP” — some is GENUINE but most not – especially the white boys.
Enough of the sub par.
Why do so many local immigrant cats,
share the mentality of white supremacy?
The self hate is that real?
Orlando needs it’s King.
It has been fun flirting with pop for a while but now it’s back to that gritty Loyd Banks era shit — fuck what you heard!
All the bullshit is why we now have the “lil uzi whatever’s” and “6xxxxxxx9xxxxxxxxxxxx’s”…
I come from that that mafioso Afro-Western-Asiatic background.
It’s why I have so much respect for Jay Z : a role model.
Em, BIG.
On that note…
Fuck Kanye West and anyone who thinks like him.
I still love Kim K & the fam tho.
Believe IN YOUR SELF.
I’ve realized some very specific local immigrant artists
share the mentality of white supremacists who hate freedom even for their fellow minorities.
#sorryronpaulisanazi
#randpaultoo
#fuckRTnews
#fuckPutin
#fuckTrump & #whitesupremacy
#fuckAssad
#FreePalestine
#FuckErdoganandAliyev
Fuck all authoritarians!
In the near future, inshallah, a Turkish-Armenian rapprochement will be possible through recognition & reparation. In our lifetime. It will help the whole region.
It will coincide with the end of the Israeli & Azeri occupations.
White America holds the “special privilege and luxury” of trying to confuse the shit out of everybody else.
You do not know the struggles my family experienced.
Having our resources deprived.
We have been conditioned, because of our Middle Eastern
background.
To believe and accept our sufferings as normal.
But you see over time wisdom and faith stood by us.
And now as I emerge like a stallion from the abyss,
I feel more inclined than ever to speak freely and truthfully.
That in these rough times we have faced many betrayals,
social, political and economic.
And all because of the color of our skin.
Because of the way we look and the way we speak.
So as you begin to understand my story and realize why I
am who I am
These truths will become self evident.
I am a dreamer.
But justice is over the horizon.
The noor (light) of my eye has returned.
Now let us bring each other joy.
God willing.
THE US GOVERNMENT SHOULD BE SUED FOR DEPRIVATION OF RESOURCES TO DREAMERS. REPARATIONS FOR ALL DISENFRANCHISED MINORITIES.