To determine Hezbollah’s overall success, the rather limited literature on the subject focuses on the organizations political achievements as well as their military achievements in the region (Norton 2007).

This is primarily because Hezbollah functions both as a political party in the Lebanese government, as well as an armed militia, a status that has not only complicated its position in Lebanese society, but has likely ostracized them from full representation in Lebanese politics (Norton 2007). Nevertheless, Hezbollah has utilized both tactics, political participation and competitiveness, as well as militaristic strategies, which have historically included terrorist attacks, particularly against Israeli society.

The premise for much of Hezbollah’s motives rests on political disenfranchisement, which they see as an extension of Western imperialism as well as a violation of popular consent (Norton 2007). Sectarianism, in this perspective, is a product of foreign interventionism. But over the years, Hezbollah has shifted from utilizing violent tactics, to political mobilization, particularly since the 80s, but especially in the last decade. This is a result of the aftermath of the civil war, which finally gave Hezbollah seats in parliament (Zein & Abusalem 2016).

Hezbollah has positioned itself as an authentic political force in Lebanese society, fighting against foreign aggression. For this reason, in times of conflict such as the war with Israel in 2006, disproportionate reprisals by Israeli governments enabled Hezbollah to not only garner support from the Shia community, but also from Palestinians, pro-Syrians and Christian-Lebanese (Kattan 2006). It has managed to increase its influence, despite its limited integration into Lebanese society. An established economic and public sector as well as a sophisticated media presence is a sign of the organization’s successes overtime in achieving its objectives (Zein & Abusalem 2016). The organization’s primary objectives are political in orientation, emphasizing the need for sovereignty, social justice and representation, which contrasts other groups like al Qaeda, whose motives are more ideological, and religiously driven (Zein & Abusalem 2016). Hezbollah’s leader has suggested himself that an Islamic Lebanon is likely impossible due to popular consent, which is against this (Norton 2007).

Hezbollah’s emphasis on unity and solidarity with all Lebanese challenges the conventional grouping, usually by western scholars, of this organization with other terrorist organizations (Norton 2007). The political dynamics of Lebanon complicate the matter, making it difficult to discern Hezbollah as a state or non-state actor. The complications surrounding the definition of terrorism also does not make it easy to analyze these groups and their successes (Sirriyeh 2012). Furthermore, its activity in electoral politics distinguishes it from terror groups that reject all pluralistic, un-Islamic forms of government, such as Fatah-al-Islam, al Qaeda & Daesh.

From a political angle, the literature reveals that Hezbollah has made steady gains, though it faces a steep, upward climb. This is due both to its military, social and electoral initiatives. In 1983, Hezbollah’s “alleged” attack against a US marine barracks, prompting an immediate US withdrawal from Lebanon (Sirriyeh 2012). Till today, Hezbollah denies involvement in the attack that killed Lebanese Prime Minister Rafic Hairiri. Nonetheless, a history of involvement in terror attacks & hostage crises has tarnished the organization’s image and credibility as a viable political party. This however has not halted its increased integration into the Lebanese political atmosphere. Its resilience against Israeli forces in 2006 as well as its continued activity in the Lebanese government are reasons to believe that, while controversial, its determination and diligence has proved to be politically rewarding. While proportional representation, sovereignty and the cause of the Palestinians are three objectives, which are far from achieved, Hezbollah’s political position over the past few decades has undoubtedly improved (Norton 2007).

Since the 80s, Hezbollah has distanced itself from suicide attacks and international bombing campaigns, which underscores its focus on national politics and its armed conflict with Israel. Perhaps it might be argued that Hezbollah’s deeper integration into Lebanese politics has reduced the incentive for terrorism, particularly within Lebanon. Now more than ever, the focus seems to be on reducing foreign influence and occupation. In this regard, they have proven to be successful, by defending Lebanon against Israeli forces in 2006 (Erlanger et al 2006). It is still to early to deem their overall objectives successful, but they surely have improved their position ultimately in the Middle East.

Hezbollah would not be a militant organization and Lebanon would not be politically sectarian or unstable if the conditions of the Middle East was sovereign.

Let us say that Hezbollah is in fact guilty of terrorism. Still, it cannot be compared to other groups like al Qaeda because it is nationalist in ideology, and respects Lebanese pluralism and diversity. If the West was not directly involved in the political structure of Lebanese society, by engraining a system of confessionalism along sectarian lines and disenfranchising a majority of Lebanese society, there would be no incentive for instability or radicalism. Sovereignty and pluralism are necessary – but neither is possible with foreign meddling. Foreign nations cannot dictate the sovereign and domestic affairs of another country. Political development and social justice are impossible therein.

Kattan, V. 2006. “Israel, Hezbollah and the Conflict in Lebanon: An Act of Aggression or Self-Defense?” Human Rights Brief. 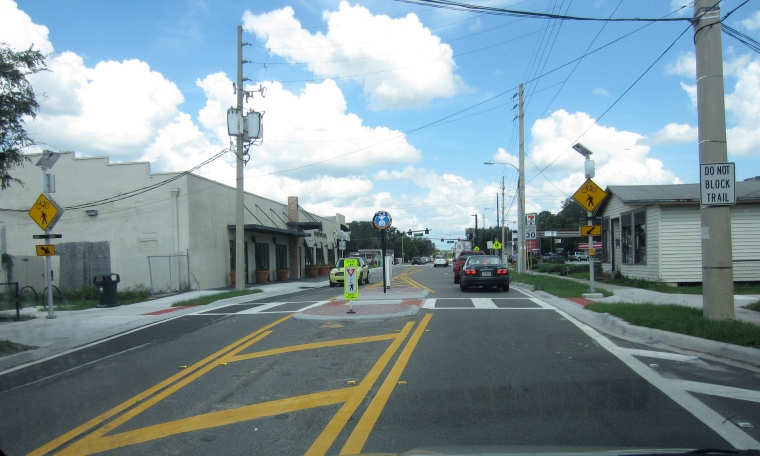